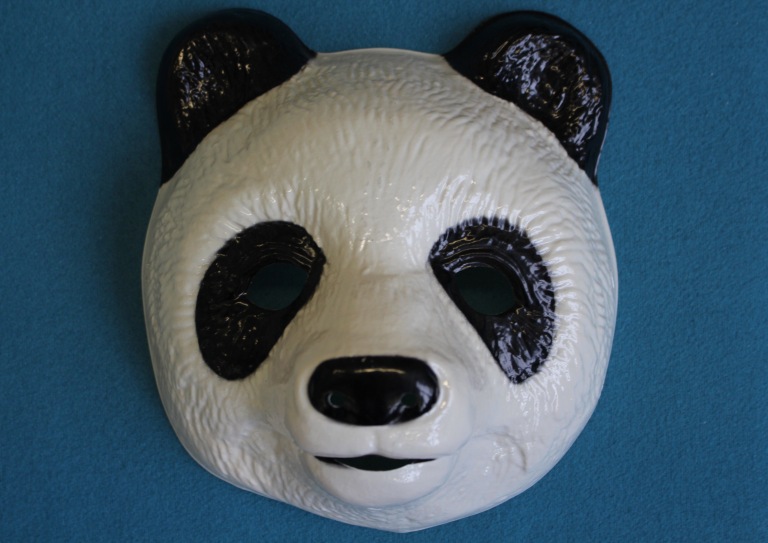 I came across, quite randomly (don’t we all just love stumble upon content?), this little video and, apart from being a minute and a half of joy (if this didn’t bring a smile to your face, you really are quite dead inside you know), it also serves as a cautionary tale about our relationship with work.

So results focused is he his frustration is evident. He looks pretty peeved for most of the clip. There are a few (begrudging) smiles – perhaps some recognition of the ridiculousness of his situation – but, overall, it looks like he’s having a lot less fun than he should be.

Of course, it might be he’s just having a bad day. It might be he’s trying to be all professional and slick at his task (despite the pandas, clearly, having other ideas).

Or it might be that this happens every day and the novelty does wear off – maybe all of us would become immune to the charms of toddling pandas when faced with a daily wrestling match, observed by the world.

But it does highlight a trap we can all fall into from time to time: we can get so caught up in delivering the results, we can lose sight of the joy of work to be found in performing the task.

I’m not talking the peripheral tasks – the inbox clearing, the expenses filling, the online filing (much as, for some, these are very satisfying tasks to complete); I’m talking the all-important tasks central to the roles we do.

They needn’t be all-important either.

Just take a meeting (let’s take an internal one – a task most of us experience as part of our daily working lives). It’s a given slot in your day – it has an agenda and includes a gathering of some of your colleagues. It’s something that can happen and be ticked off a list. It’s a task to be completed.

Just as our zookeeper isn’t paid to play with pandas, you’re not being paid to sit around chewing the fat. But, you are being paid to talk, to have an opinion on a given subject, to get together with others and share ideas.

Yes, sometimes those opinions and ideas might frustrate you as much as a baby wrestling panda, but it still beats a lot of other ways to make a living. It’s still a privilege to be paid to think, listen and talk.

So, next time you’re in one of those interminable internal meetings, stressing about all the other things you’ve got to do and could be doing if you weren’t in that meeting, picture our zookeeper and try to remind yourself that it’s just as important to enjoy the journey as much as the destination. It’s just as important to enjoy the task as much as the result.

Doing so might help you get into the present, appreciate the opportunity in front of you, or, at least, lengthen your fuse a little. There are definitely worse things to have to do than attend an internal meeting and, if you fully engage, who knows what you might get out of it?

And, if that doesn’t help any, you could try another approach: just zone out and picture some playful pandas in your head. At least you’ll be smiling.