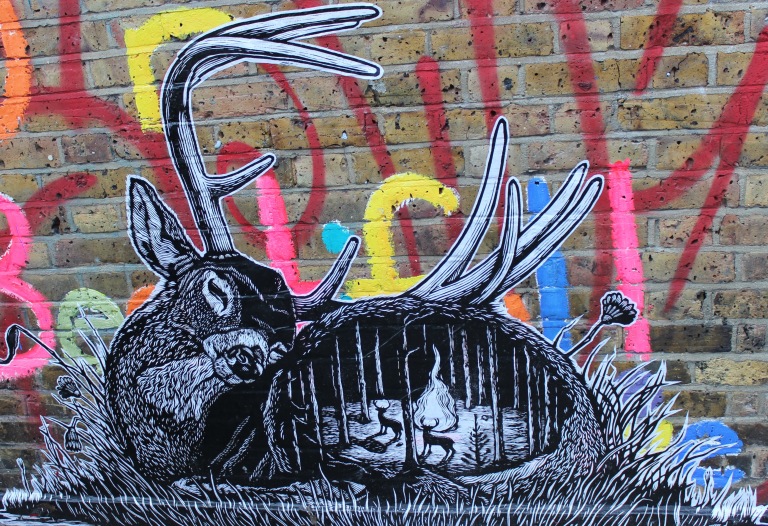 Katharine Hepburn (Eleanor of Aquitaine), The Lion In Winter (1968)

It’s official. Winter is not my season. I’m not saying I’m experiencing some kind of full-blown SAD (I’m actually, generally, quite buoyant), but, nevertheless, I’ve had enough: the dry skin that no amount of face serum and moisturiser refreshes; the spread-betting selections of multiple layers of clothes when facing the elements; the struggle of getting out of said layers of clothes when coming indoors; the constant craving for stodge.

The effort of it all.

I like December. I can cope with December. The darkening nights. The sparkly lights and rituals. But then along comes January with its unseasonal preoccupations with diet and fitness; February, with its rabid romantic expectations.

Why do we do it to ourselves? At the bleakest time of year, when all most of us want to do is stay under the duvet, we obsess about perfect bodies and perfect relationships (while secretly hoping for a duvet of snow to hide us away from the world).

And, of course, this winter, for many, feels bleaker than most (whatever the weather). I’ve noticed a lot of people on Twitter stating they are trying to step away from conscientiously following current current affairs for the sake of their mental health. It’s a lot to take in. Daily. No wonder so many are seeking retreat.

Indeed, author and philosopher Simon Blackburn (‘Truth: A Guide’) suggests, in response to this ‘post-Truth/fake news/is-this-for-real?’ moment, many people may increasingly feel the need to just unplug from it all. Switch off. Make peace with their impotence. Disengage. Distract themselves in other ways.

Give out. Give up. Give in.

This is not good news. While picking up our fiddles to soothe ourselves may temporarily seem a solution, how will we know how great the fires of Rome are? How will we ever be able to extinguish them if we preoccupy ourselves solely with this season’s colours, the perfect abdominal crunch technique or Taylor Swift’s love life?

Getting to the place past caring is a terrible place to be.

Fake news is common place. Communications are viewed as, at best, spin, and, most likely, pure drivel. No one expects to get the truth. Promises from the leadership are meaningless. Any new initiative is deemed a failure before it’s started, or obstructed at every turn. No one buys the logic of what ‘they’ say they’re going to do, and no one really believes they’ll be able to do it anyway.

When people no longer have the energy to get angry about what happens in their workplace is when the leadership has got real problems. Angry workers, however unpalatable they may be, however much you might not want to hear what they’ve got to say, are still telling you they care. They’re still prepared to stand up and tell you they care. And the chances are they care because they still believe things can be better.

People who turn up, keep their heads down, say nothing and, when nobody’s looking, roll their eyes to the heavens because they just can’t bring themselves to give a monkey’s, are wasting their time and the company’s time too. Going through the motions never moved anything, or anyone, forward.

We all need a time out now and again. It’s probably a wise move right now to absent yourself occasionally from the 24-hour news cycle (or, at least, to mute the conjecture and only worry about what we actually, or are lead to believe, do know); muse, instead, for a while, on Baker-Miller Pink, Chris Evans’ abs or Taylor’s drought.

Enlightened managers and employers also know sometimes someone might need to take their foot off the pedal a little. That ‘always on’ isn’t always desirable (most likely because it’s unsustainable, but also because ‘always on’ people can exhaust those around them and end up taking a lot of shortcuts too, which can be very damaging and, indeed, dangerous).

But when healthy retreat turns into hermitage, hedonistic escapism or deep-rooted disinterest, it’s like living a half-life.

One of the most positive aspects of 2016 has been how many people its events have woken up. People are engaged. And yes, people are angry too, frighteningly so at every turn (in every other Tweet). But people are awake, alert, vigilant. Vital. That’s good news.

In the workplace, if people aren’t awake, that’s really bad news – for them, for the business, for your customers too.

Stop with the fake news. Get your most disengaged employees to open up to you. Listen to what they have to say. Be honest with what you think about that. Be honest, period (people really can handle the truth).

They may, as a result, decide to retreat for good, but it’s also quite possible, together, you could be revitalised; you could even discover a new Spring.